Not long to go now and we will be in our new home, we hope to move in on April 21st. So for now we have the job packing everything once again ready for the move.

We had enough of the packing so as it was such a lovely day we decided to go and explore a little around where we are soon going to live. So off we went to Chittaway Bay for a walk along the lake side pathway of Tuggerah lake. The lake is generally quite shallow with an average depth of 2.4 metres. It is connected with the Tasman Sea through a tidal channel at its southern end known as The Entrance.

Tuggerah Lake is well known for its recreational fishing with species such as luderick, bream, flathead and whiting caught from the shoreline and boats. Prawns can be plentiful over the summer months during the dark of the new moon. 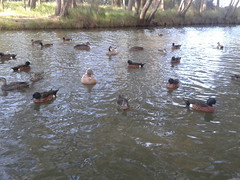 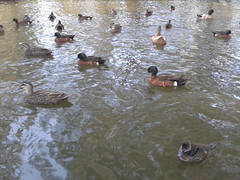 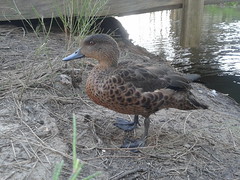 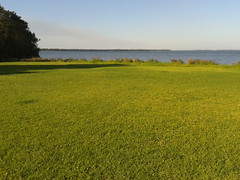 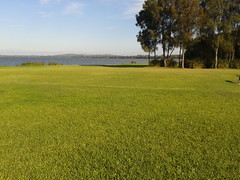 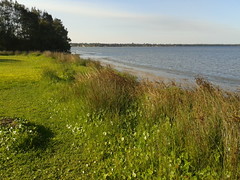 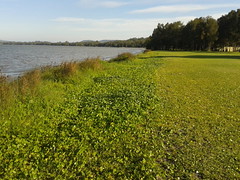