Alice has been busy working most weekends in January as it was their financial end of year so we have not seen her since Christmas. So as she had nothing planned for today we drove into Sydney to see her. One of Alice’s Christmas presents was a couple of patio containers so she could plant and grow her own herbs, and as we were going to be visiting and would be in the car she said we could bring some planting compost and some plants from our garden. She is so kind to us. So we loaded up the car and were on our way.

We spent an hour or so tidying up the balcony and setting up her planters with herbs. Later on we had a drive over to Botany Bay, parked up and had a walk in the Botany Bay national park. 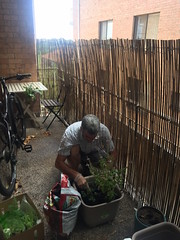 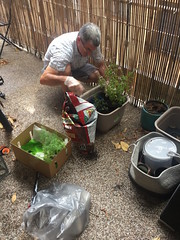 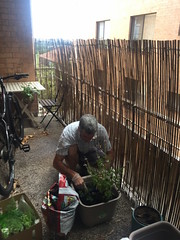 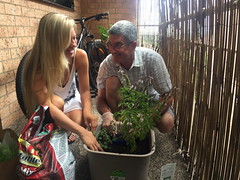 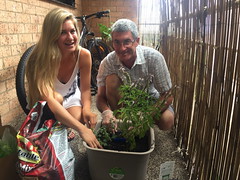 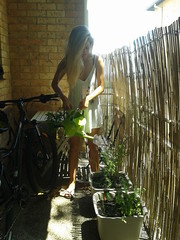 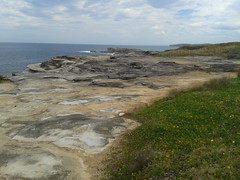 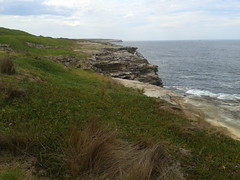 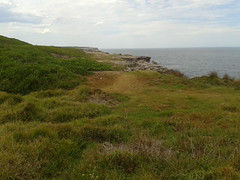 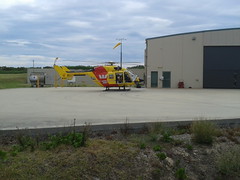